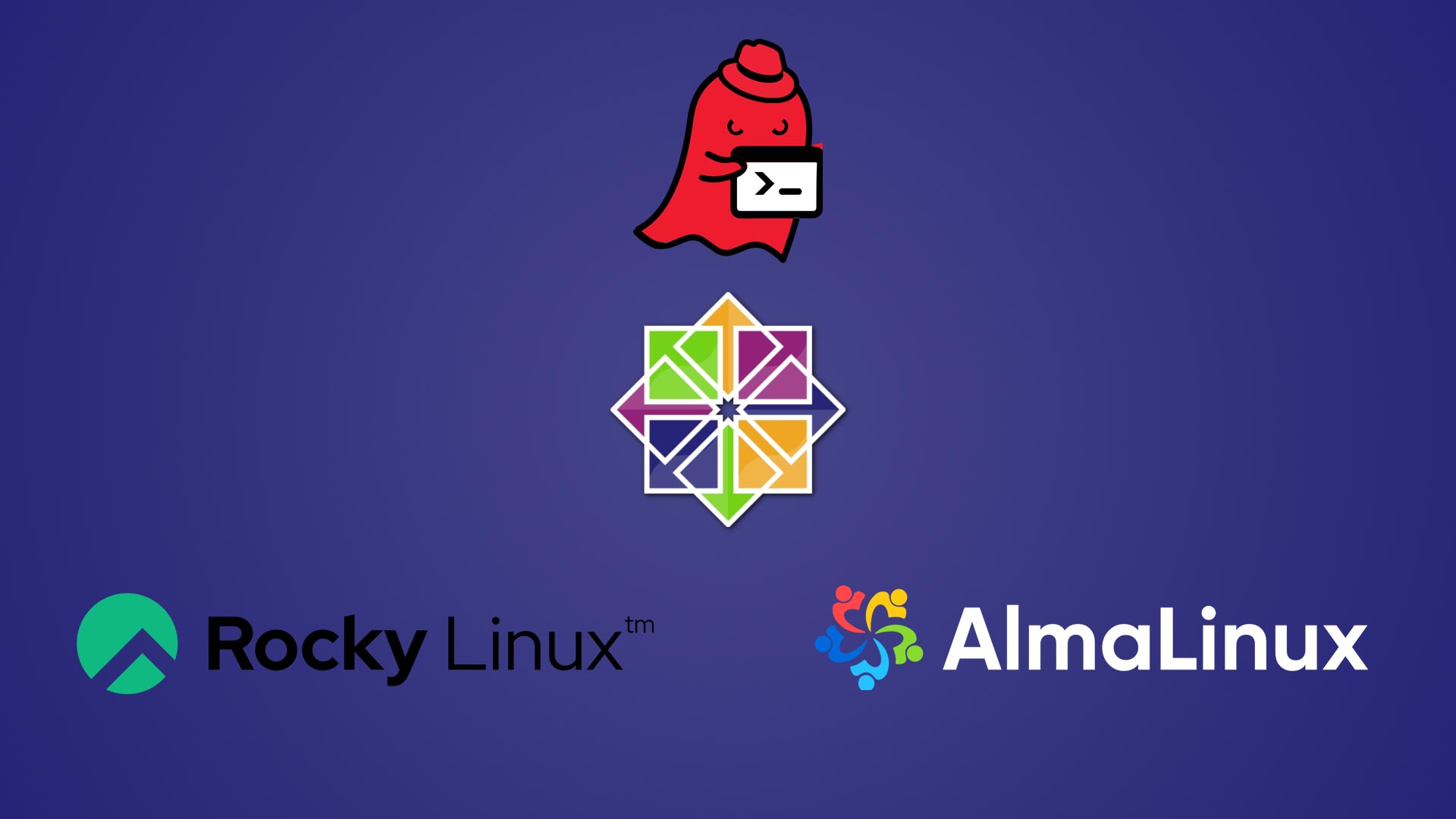 The Rocky Enterprise Software Foundation is announcing the general availability of Rocky Linux, version 8.4, designed as a drop-in replacement for the soon-to-be discontinued CentOS. Rocky Linux tries to fill the void left when CentOS Linux was discontinued by parent corporation Red Hat. Rocky Linux 8.4 is binary-compatible with Red Hat Enterprise Linux 8.4, making it possible to run apps designed and tested only for RHEL without RHEL itself.

Rocky Linux and competitor AlmaLinux are built from the same source code as RHEL 8.4, which guarantees that a wide array of proprietary software designed with nothing but RHEL 8.4 in mind will "just work," regardless of how obscure a feature (or bug!) in RHEL 8.4 might be that those packages depend on.

When the news about CentOS' deprecation, a lot of people switched to other distros like Oracle Linux, Debian or Ubuntu Server, but what makes Rocky Linux and AlmaLinux special is that both distros were created specifically to fill the void left by RedHat. Their specific goal is to be available for anyone who needs them, with commercial support also available.

Thanks to binary compatibility, moving from RHEL 8.4 or one of the existing RHEL clones to Rocky Linux 8.4 is particularly easy, according to the developers.

When Red Hat announced it was shifting focus from downstream build CentOS to upstream build CentOS Stream on December 8, 2020, and the very next day the Rocky Linux development effort was launched on Github. The project quickly gained traction. Over 650 contributors joined in less than 24 hours, and the Slack ballooned to about 10,000 people in two months.

Now, Amazon, Google and other major tech vendors – including hardware companies – are backing the project.

Like any other Linux distro, you can simply download an ISO of Rocky Linux and install it from scratch. If you are interested about AlmaLinux, you can read more about them here.