OLS with its event driven processes and less overhead offers enormous scalability, so that you can keep your existing server. It also features Anti-DDoS connection and bandwidth throttling, ModSecurity v3 integration, and more.

The server understands all the apache rewrite rules and has intelligent cache acceleration features that let you implement the fastest caching on your server. Apart from all these, you get to install a customized PHP processor that is optimized for the OpenLiteSpeed server. It also has a built-in web-based administration interface.

OLS understands Apache rewrite rules, however a restart is required in order to process any new or changed .htaccess files. For this reason, OLS is most frequently used for individual sites that don’t change often.

For those who like working with a control panel, OLS is compatible with DirectAdmin and CyberPanel.

LiteSpeed PHP is an optimized compilation of PHP built to work with LiteSpeed products through the LiteSpeed SAPI. LSPHP runs as its own process and has its own standalone binary, which can be used as a simple command line binary to execute PHP scripts from the command line. The LSAPI is a highly optimized API that allows communication between LiteSpeed and third party web engines. Its protocol is similar to FCGI, but is more efficient. Native SAPI for PHP allows external applications written in PHP to run up to 50% faster.

Comparison benchmarks show that OpenLiteSpeed easily outperforms the rivals like Apache and Nginx. WordPress is a heavy PHP application and as such, caching is strongly recommended. Wordpress on a OLS server with LSCache can handle 10 times more requests per seconds than an Apache web server with W3 total cache. I most tests, it’s also more than twice capable to handle more requests in comparison with Nginx.

OpenLiteSpeed is free to download, use, distribute, and modify under GPLv3. Want to install OpenLiteSpeed on your server? You just need to contact us to discuss the details. 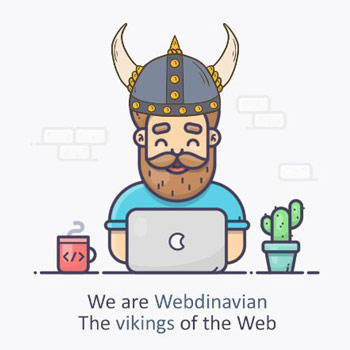